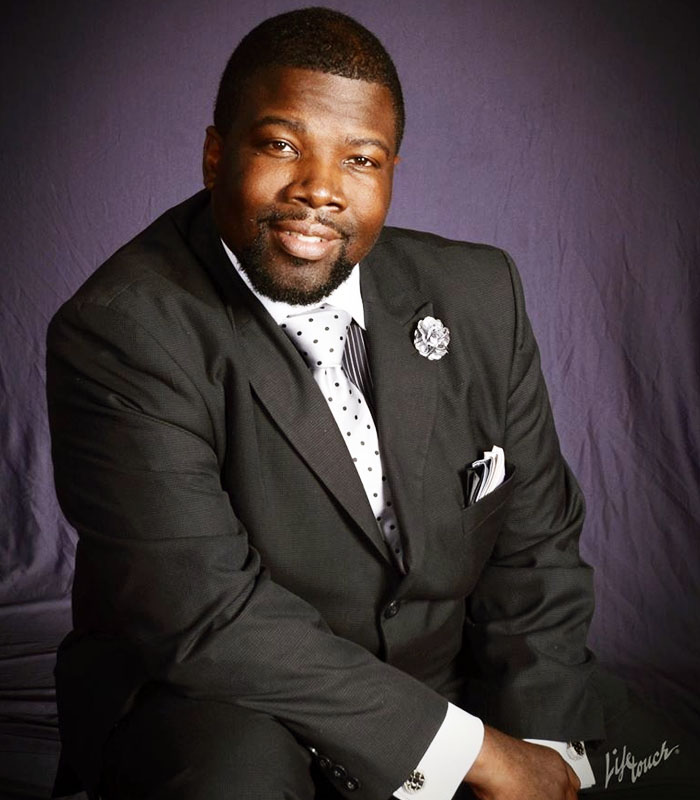 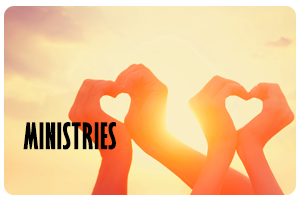 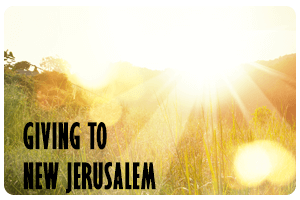 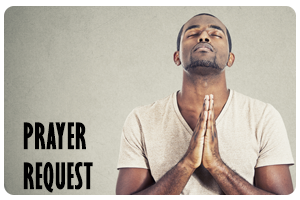 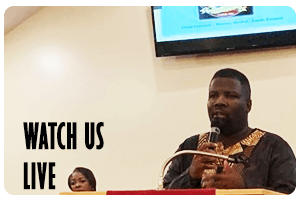 Wednesday Bible Study
6:30PM - Only on Facebook except for the first Wednesday of the month.